Following on from the take over of their Mobile & Services Division by Microsoft, Nokia has revealed some of its latest financial results for its last quarter as owner of the mobile business.

Microsoft now owns Nokia’s mobile business, and the sales for the last quarter of Lumia Windows Phone handsets and Asha handsets were down 30 percent over the previous quarter. 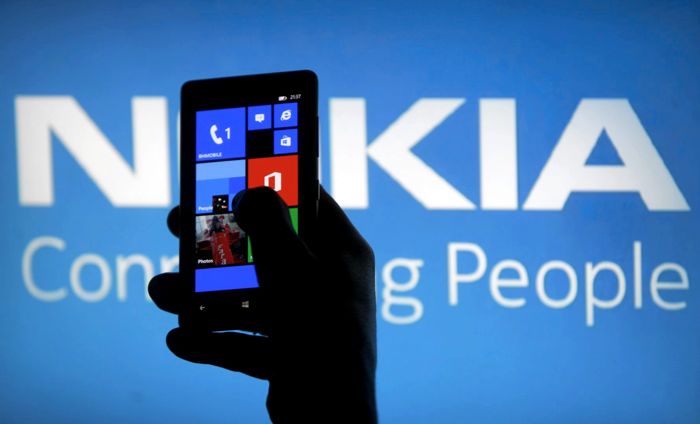 According to Nokia, the reason the company’s smartphones and mobile phone sales were down in the last quarter, was due to lack of interest in low end devices.

Now that Nokia has unloaded its mobile phone business to Microsoft, the company is in a much better position financially, and we heard earlier today that it would be focusing on its three remaining businesses.