Nokia completed their sales of their mobile and services division to Microsoft last week, and the companies former CEO, Stephen Elop is now with Microsoft.

Nokia has announced that they have appointed Rajeev Suri as the company’s CEO and President, he has been at the company since 1995, and was previously the CEO of NSN, which was a joint venture between Nokia and Siemens. 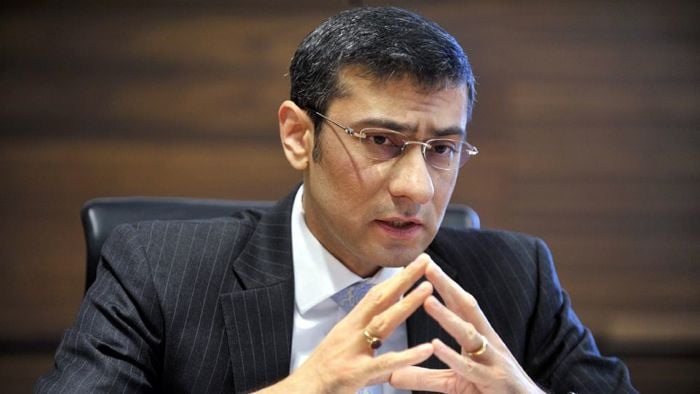 “As Nokia opens this new chapter, the Nokia Board and I are confident that Rajeev is the right person to lead the company forward,” said Risto Siilasmaa, Chairman of the Nokia Board of Directors. “He has a proven ability to create strategic clarity, drive innovation and growth, ensure disciplined execution, and deliver results. We believe that his passion for technology will help ensure that Nokia continues to deliver innovations that have a positive impact on people’s lives.”

Nokia’s new CEO had the following to say about his new role as the head of Nokia, and talked about where Nokia will be headed in the future.

“I am honored to have been asked to take this role, and excited about the possibilities that lie in our future,” said Rajeev Suri. “Nokia, with its deep experience in connecting people and its three strong businesses, is well-positioned to tap new opportunities during this time of technological change. I look forward to working with the entire Nokia team as we embark on this exciting journey.”

Whilst Nokia no longer has its smartphone business, the company still has three business to focus on, which are Networks, HERE, and Technologies, and they will be concentrating on these going forward.