Earlier this week we saw the Nokia Booklet 3G, now Digitimes is reporting that Nokia is set to launch a Smartbook  next year.

According to DigitTimes, the Nokia Smartbook will be ARM based, and Nokia are soon to settle orders with Taiwan based handset makers for this new Smartbook. 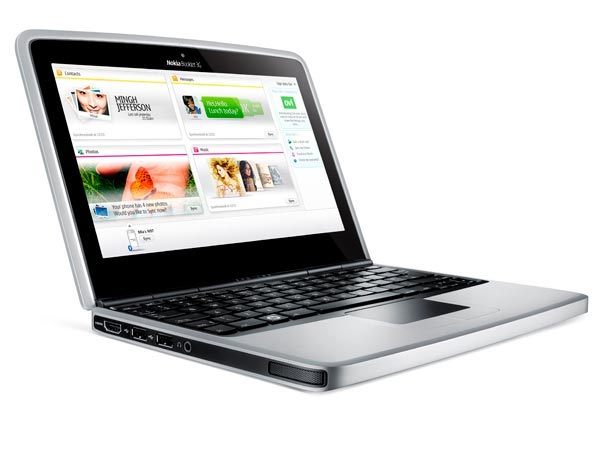 At the moment it looks like it is just a rumor, but this would tie in with Nokia recent released of the Nokia Booklet 3G.

If Nokia do release a Smartbook it could use Qualcomm’s 1GHz Snapdragon processor, and could be capable of HD video playback, and will probably come with a host of features including, 3G, WiFi and Bluetooth.

Hopefully Nokia will release some details soon, maybe at Nokia World on the 2nd of September, when they will be revealing full details of the Nokia Booklet 3G.