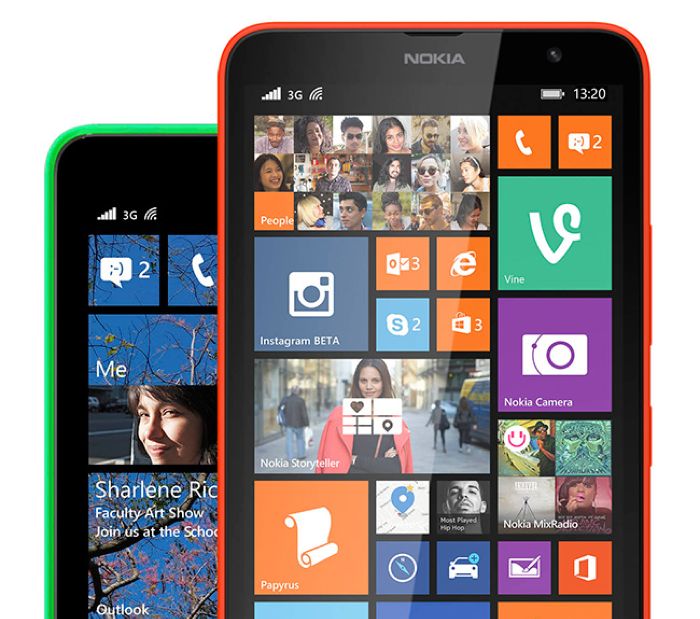 Nokia recently started rolling out the Nokia Lumia 8.1 update in the UK, and the company also said it would be rolled out to other countries.

Now it would appear that the Nokia Lumia Windows Phone 8.1 update has started rolling out in North America, as a Reddit user in Canada has posted some screenshots of the update on their device.

The Nokia Lumia Windows Phone 8.1 update comes as the Lumia Cyan update, and the Reddit user received the update on their Nokia Lumia 925 on Koodo in Canada. 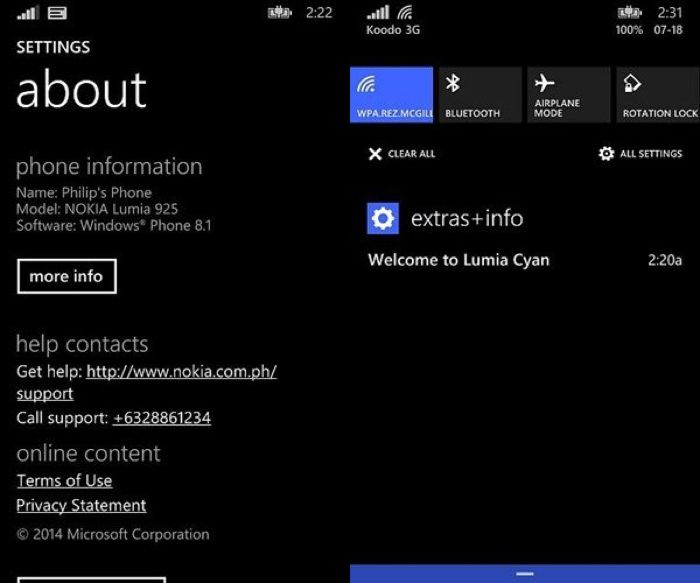 Nokia is apparently still showing the update as ‘under testing’ for North America, although it looks like the company has started to roll it out.

The update brings a wide range of new features to Microsoft’s range of Nokia Lumia smartphones, and we suspect the update should continue to roll out in Canada and the U.S. shortly.

As soon as we get more details on exactly when the Nokia Lumia Cyan update will be released in the U.S. for the various mobile carriers, we will let you guys know.

If you receive the update on your Lumia handset, leave a comment below and let us know, also let us know which carrier you are with and which country you are in.