Nokia officially announced that Nokia Lumia 1520 will hit the shelves in the UK starting December 6th. Users interested in grabbing the handset can order it from O2 at retail while Vodafone will sell the handset online. In addition, third party retailers including Carphone Warehouse and Phone4u will also sell the handset. 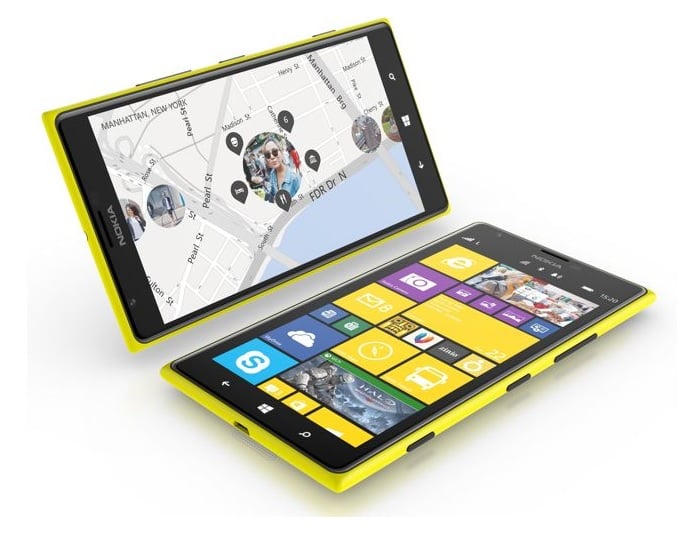 Carphone Warehouse lists the SIM-free version of the handset for £599.99 while Vodafone will sell the handset for £80 plus a £38 per month with a two-year agreement. This would give users unlimited free minutes and texts along with 6GB of data. Users can get the handset for free when it’s attached to a £47 per month plan. Nokia is only selling the handset in Black and White colour, but there’s no mention of the remaining two colours.

Nokia Lumia 1520 comes with a 6-inch display that boasts a resolution of 1920 x 1080 pixels, a 2.2GHz quad-core Snapdragon 800 chipset with 2GB RAM. Other features include an impressive 20MP camera with Pureview technology and Carl Zeiss Optics, 3,400 mAh battery, 32GB storage with an expandable memory card of up to 64GB and runs Windows Phone 8 Update 3.

The handset was delayed in the US until November 2nd due to high demand, and is even available in limited quantities at Microsoft and AT&T retail stores.

Are you going to get the oversized Windows Phone 8 phablet?