Nokia has announced that it is releasing two new camera apps for some of Nokia Lumia smartphones, in the form of Camera Extras and Cinemagraph, these apps were previously only available for Windows Phone 8 device and they are now being rolled out to Lumia Windows Phone 7 devices. 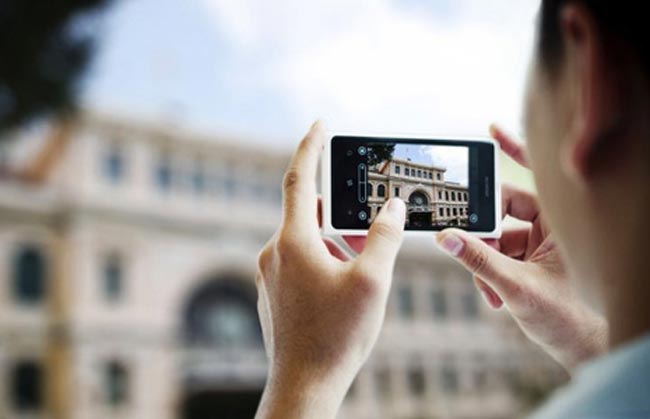 The new Camera Extras is available for everybody already. Cinemagraph is also now available for Nokia Lumia 900, 800, and 710 smartphones, and will be arriving for the Nokia Lumia 610 and 510 in the coming weeks. When combined with the great new features on Windows Phone 7.8, your Nokia Lumia will feel like a new phone with a wealth of new experiences to play with.

You can find out more details about these new camera apps for Nokia’s Windows Phone 7 smartphones over at Nokia at the link below.