Nokia has released the Nokia Lumia Amber update for its range of Lumia Windows Phone smartphones, the update brings a range of new features to Lumia devices.

The Nokia Lumia Amber update brings features like and FM Radio, Google Calendar and contact support and more, the update is apparently being rolled out in stages. 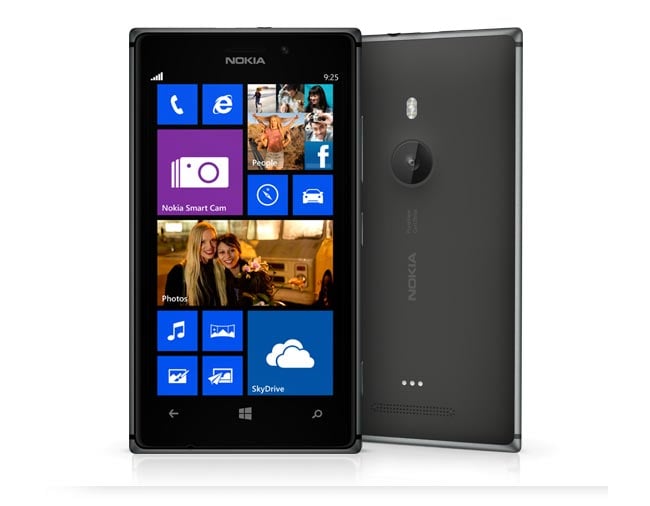 As yet we do not have any details on which devices will get the update first, as soon as we get some more information we will let you guys know.