Also today at the Nokia Switch To Lumia event in New York, Nokia unveiled their new Lumia 820 smartphone, together with the new Lumia 920, both of which run Windows Phone 8.

The Nokia Lumia 820 announced today is equipped with a number of similar features to Nokia’s Lumia 920, and includes the same unibody design and styling as the high end Lumia 920. 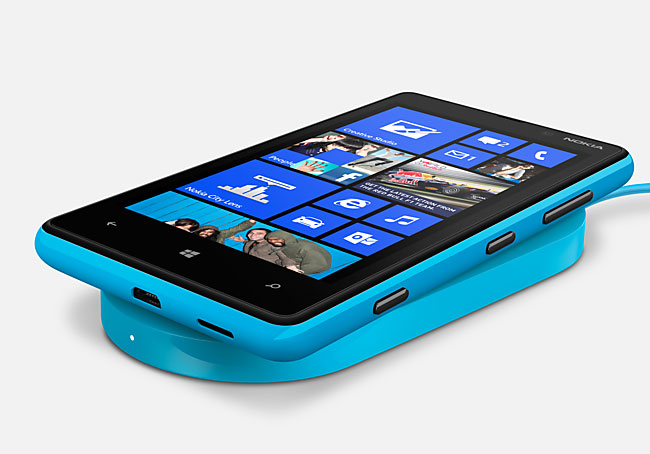 The unibody of the Lumia 820 has an exchangeable shell design, with a range of colours available to owners to personalise their phone to their lifestyle. Features of the Nokia Lumia 820 include a 4.3 inch ClearBlack OLED WVGA 800 x 480 touch-screen, equipped with Nokia ClearBlack technology with high brightness mode, together with Sunlight Readability Enhancements, that allows you to view your screen even in direct sunlight. 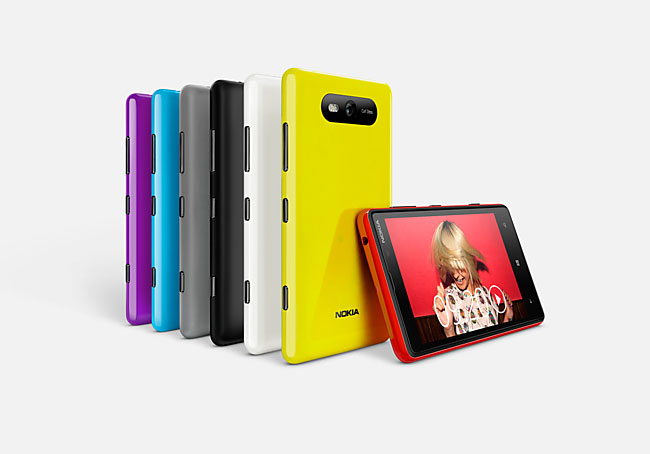 The Lumia 820 is fitted with a 1650mAh battery that supports Qi wireless charging, and is powered by a 1.5GHz Dual Core Snapdragon S4 processor, supported by 1GB RAM and 8GB of on-board memory with a microSD card slot for expansion.

No information on pricing or worldwide availability for the Lumia 820 has been officially announced as yet by Nokia, but as soon as information is released we will keep you updated.