The Nokia Lumia 525 recently turned up at the Chinese equivalent of the FCC, TENAA, the device is expected to replace the current Lumia 520, which has been a popular handset. 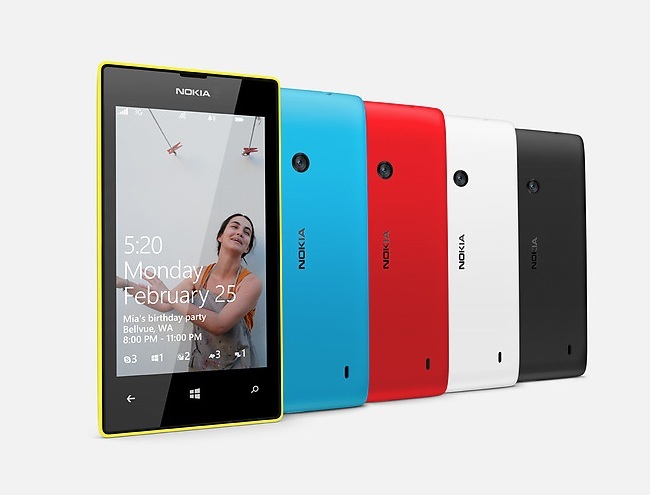 We have heard rumored specifications for the Lumia 525 previously, the handset is expected to feature a dual core processor and 1GB of RAM, the Lumia 520 comes with 512MB of RAM.

The handset is expected to have a similar display to the Lumia 520, the handset is said to come with a 4 inch WVGA display with a resolution of 800 x 480 pixels. 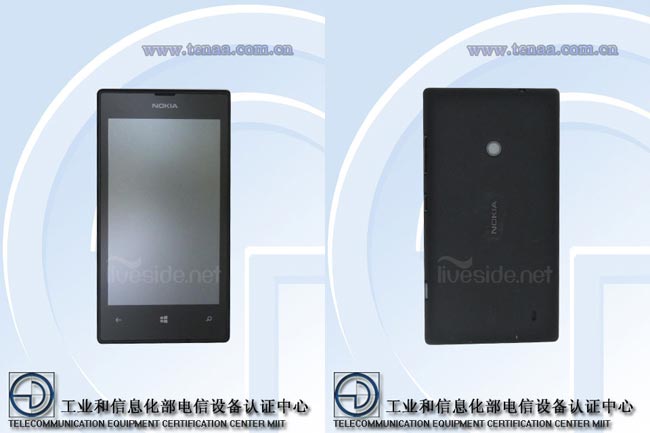 The main focus of the Lumia 525 will apparently be music, and the handset is rumored to come with a special pair of headphones, the device will come in a range of colors, which will include white, yellow and orange.

As yet we do not have any information on when Nokia intends to make the new Lumia 525 official, although we may heard more details about the handset at the end of November or in the first week of December.