On October 22nd, Nokia unveiled the much-awaited phablet Nokia Lumia 1520 and Lumia 1520, but we didn’t hear anything about Nokia Lumia 525. We’ve seen several rumors in the past about the purported Lumia 525, it was even leaked by Nokia on its own website recently.

It seems that the launch of the handset is still on track as the prolific @evleaks tweeted that the purported Nokia Lumia 525 will be available in multiple colors including white, yellow and orange. The color combination appears to be strange as there is no black color in the list, but rumors suggest that the handset will be focused on music. 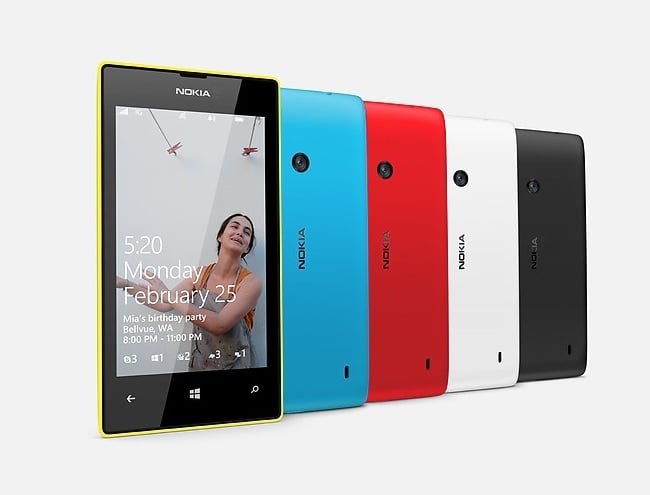 Other than that, there are no more details about the launch or the specifications of the handset. But, it likely the entry-level smartphone that will replace the current Lumia 520, which has been crowned the best Windows device not just in Windows Phone 8 devices, but the entire Windows category. One can assume that the handset will run Windows Phone 8 Update 3 out of the box with entry-level specifications.

Rumors suggest that the handset will see the daylight in November, but we’ve yet to hear any word from the Finnish maker. We’ll update you as soon as any information comes up about the release of Nokia Lumia 525.