It seems Nokia is fulfilling its promise by releasing the Amber update for most of the Lumia devices worldwide. Earlier this week, it was reported that Nokia Lumia 920 on EE UK is receiving the Nokia Amber Update. Now, it seems that the GDR2/Nokia Amber update will hit Nokia Lumia 520 on Canadian carriers very soon. 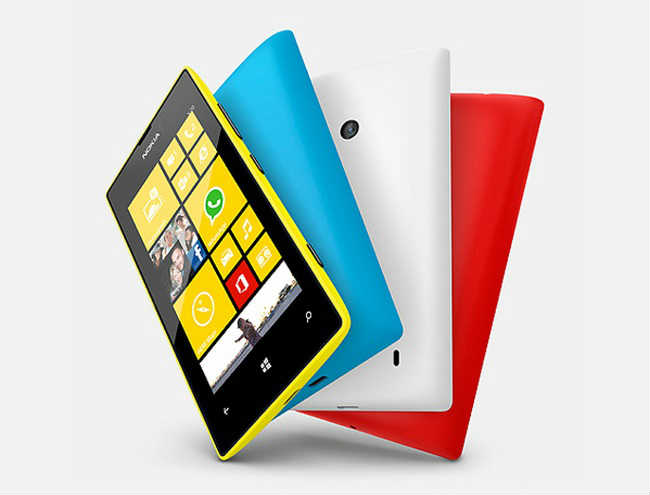 Nokia Software update page for Canada shows that the update is coming soon for Nokia Lumia on Rogers, Telus, PC Mobile, PC Mobile, Koodo and Chatr Wireless. It changed from “Waiting for Approval” to “Coming soon”, which means that the update has been approved and will hit the devices in the coming days.

Nokia Amber/GDR2 update brings a number of features such as FM Radio, Call and SMS blocking, Nokia Smart camera, glance screen, improvements to IE and other services, double tap to wake and much more.

Let us know if the update hits your Lumia 520.