Last month, the Finnish OEM announced that Nokia Amber update will roll out for various Lumia devices by the end of September. Nokia mentioned that the roll out will start with Lumia 820 and Lumia 920. For all the happy EE customers using Lumia 920, you should see a popup for the Nokia Amber update anytime now. 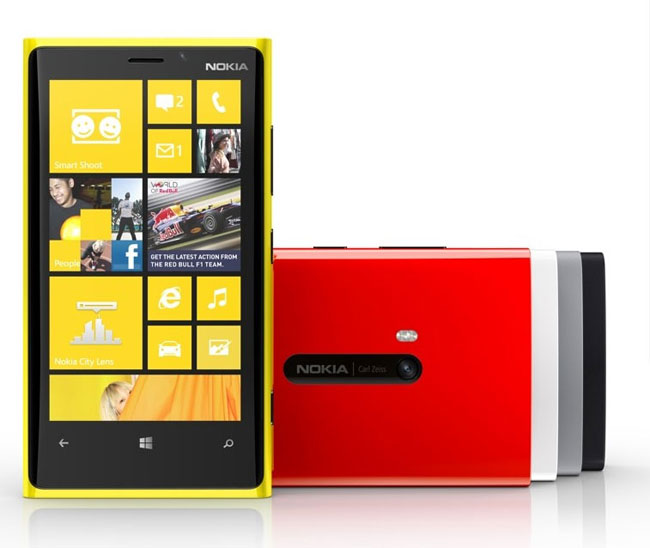 It can take some time for the update to reach all devices, so if you can’t see it, just wait for a day or two. Otherwise, you can also manually check for the update from the settings as well.

Looks like Nokia fulfilled its promise, but there are still many customers worldwide who don’t have the Nokia Amber update on their devices. Let’s just hope that the Finnish maker will be able to roll out the update to all Lumias before the month ends.