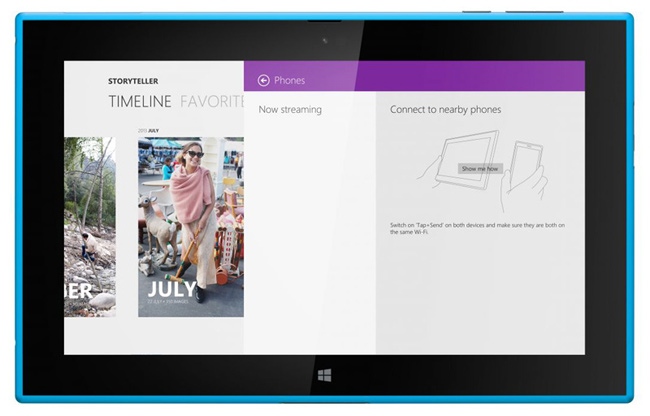 The Nokia Lumia 2520 share many of the design aspects of Nokia’s Lumia range of smartphones, the tablet comes with Windows 8.1 RT and features a 10.1 inch display.

Other specification on the Nokia Lumia 2520 include 2GB of RAM and 32GB of built in storage, there is also a microSD card slot which will give you up to an additional 32GB of storage.

The Lumia 2520 is equipped with front and rear facing cameras, on the front of the device is a 2 megapixel HD wide angle camera, on the back is a 6.7 megapixel camera with an f1.9 aperture, Carl Zeiss optics and auto focus.

It looks like the Nokia Lumia 2520 will feature decent battery life, as the tablet is equipped with a massive 8,000 mAh battery, it also comes with a pair of front facing speakers. 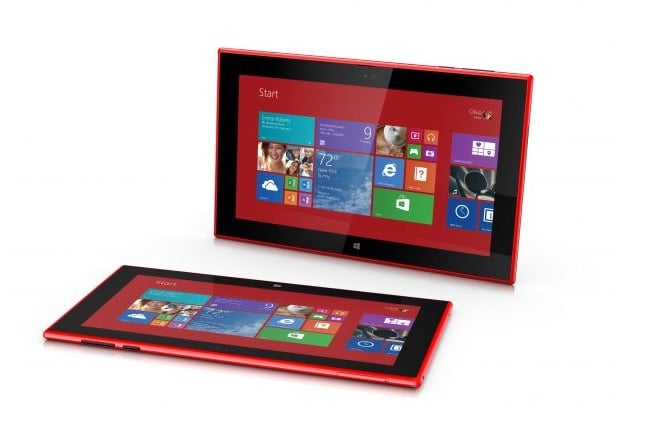 The new Nokia Lumia Windows tablet will launch in the US, UK and Finland shortly, the device will retail for $499 before taxes, as yet we do not have an exact launch date.