Nokia has released a video of the Nokia Lumia 1520 In Action, the video below gives us a good look at Nokia’s first Windows Phone 8 Phablet.

The handset comes with some impressive specifications, which include wireless charging, a 20 megapixel Nokia Pure View camera and more. 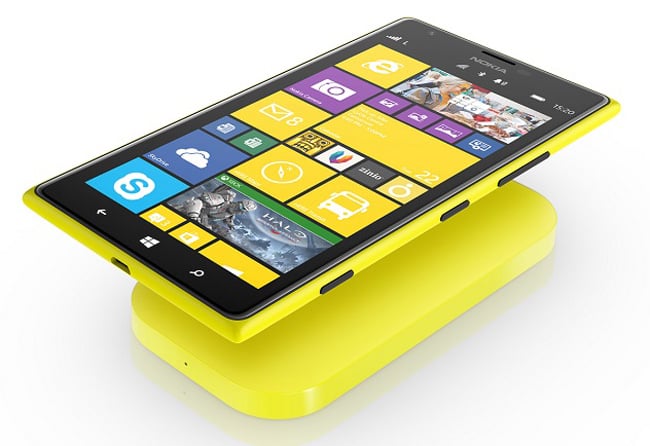 The Lumia 1520 is powered by a quad core 2.2Ghz Qualcomm Snapdragon processor, it also features 2GB of RAM and an Adreno 330 GPU.

The device has a six inch full high definition display with a resolution of 1920 x 1080 pixels, and it features a 20 megapixel Nokia PureView camera which has Carl Zeiss optics and optical image stabilization.

We just heard that the Nokia Lumia 1520 would be exclusive to AT&T in the US, Nokia also announced a number of other devices at their event, which include the Lumia 2520 tablet, and the Nokia Lumia 1320.

As yet we do not have any details on when these new Nokia devices will be available in the UK and the US, as soon as we get some more information on a launch date we will let you guys know.