AT&T Nokia Lumia 1520 will hit the shelves starting November 22nd, and the phablet is up for pre-orders on the Microsoft Store as well as on AT&T’s website. We even mentioned earlier that AT&T has slashed the price of the Nokia Lumia 1520 to $99.99 with a two-year agreement with the carrier or $584.99 if you want to buy it off-contract. But, it looks like someone managed to get their hands-on the device ahead of launch, and that too at a discounted price of $540. 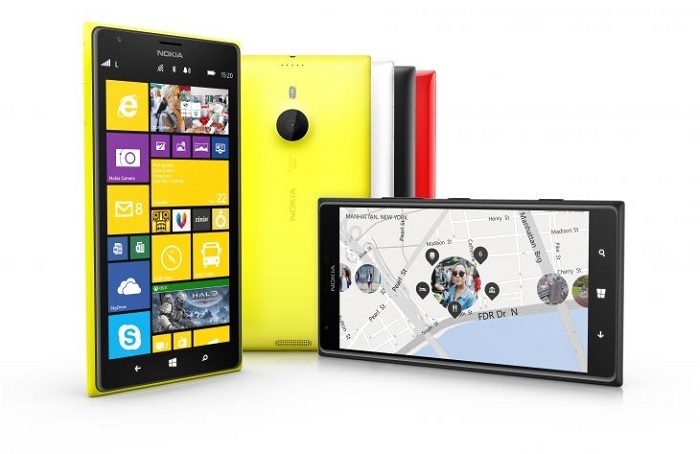 A user on the WPCentral forum named Michelle managed to get a Nokia Lumia 1520 from an AT&T kiosk in Greensboro, North Carolina at a discounted price of $540. It’s strange how the AT&T store sold him the handset when its arrival date is still almost a week away. At first, some users thought she’s just trolling around, but she posted a snapshot of the AT&T receipt as well as a number of unboxing images of the Nokia Lumia 1520. She even visited another store to see if they can sell her a unit. Surprisingly, they did, but at its official price of $584. 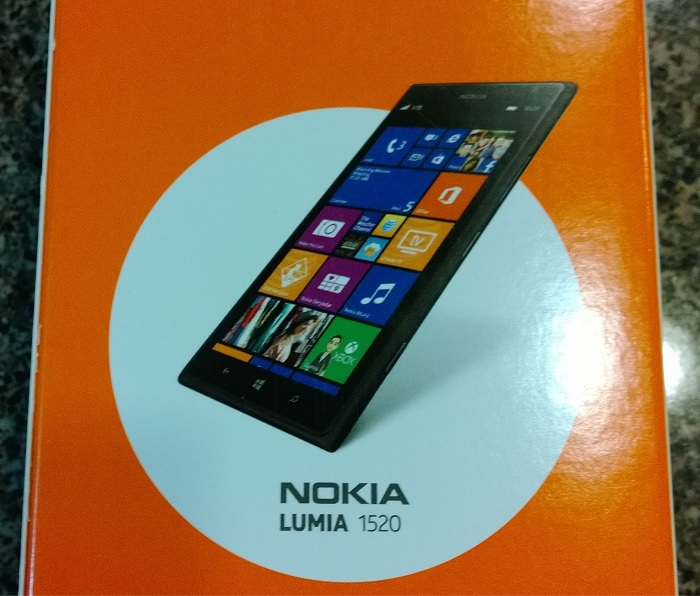 The handset brings an impressive set of specifications that can easily go one-on-one with any flagship Android device. Nokia Lumia 1520 comes with gigantic 6-inch display sporting a resolution of 1920 x 1080 pixels and is powered by a Snapdragon 800 chipset clocked at 2.2GHz with 2GB RAM.

Other features include 16GB storage (at least for the AT&T model) with a microSD card slot, a 20MP camera with Pureview and Carl Zeiss, Bluetooth, WiFi, 4G LTE and runs Windows Phone 8 Update 3 out of the box.

You may want to try your luck and visit your nearest AT&T kiosk or shop to see if they can sell you a unit if you’re interested.