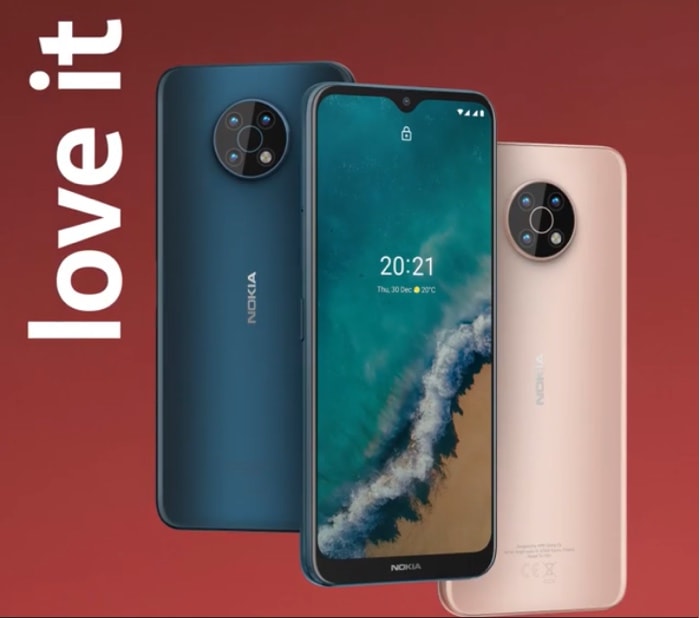 The new Nokia G50 smartphone has accidentally been leaked, a Gif of the handset was posted on Instagram by Nokia Mobile, the post has now been removed.

The Gif was captured in a video which you can see below and it gives us a look at the design and also some of the features on the handset.

The Nokia G50 will come with a Qualcomm Snapdragon 480 5G mobile processor and it is also expected to have a range of RAM and storage options.

The handset it was previously listed at a retailer with 4GB of RAM and 64GB of storage, we are expecting more RAM and storage versions at launch. The handset was listed at the UK retail with a price of £207.56.

The G50 is also expected to come with a 48 megapixel main camera, this was recently confirmed in the Instagram post.

Nokia are expected to make this new Android smartphone official in September, so it its interesting that it has been leaked ahead of the official launch. As soon as we get some more information on the full specifications on the new Nokia G50 smartphone and details on when it will launch, we will let you know.