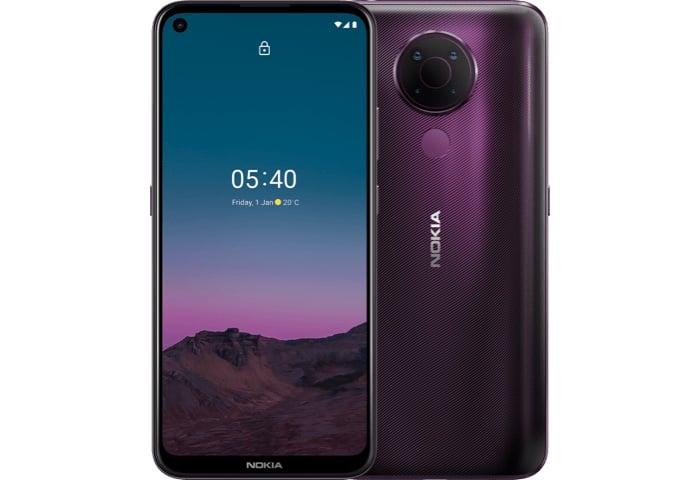 Nokia is expected to launch some new smartphones this month and now one of the handsets has been spotted on some benchmarks, the Nokia G10.

The Nokia G10 was recently spotted on the Geekbench benchmarks and this has revealed some of the handsets specifications.

The device will apparently feature a 6.32 inch LCD display with a HD+ resolution of 1560 x 720 pixels and it will be powered by a MediaTek Helio P22 processor.

The new G10 will also come with 3GB or 4GB of RAM and also a range of storage options, plus a range of cameras.