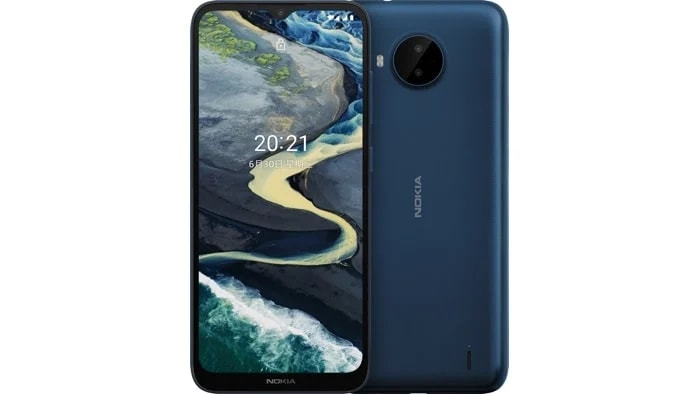 Nokia recently launched their new C20 Plus smartphone and now we have details on another device the Nokia C30.

The Nokia C30 was recently spotted at the FCC, the handset appeared with the model number TA-1357 and the device is listed with two RAM and storage options.

The handset will also apparently come with a 5850 mAh battery and it will come with 10W charging, the handset is rumored to come with a 6.5 inch display, we are expecting a HD+ resolution.

As yet we do not have any details on what cameras the new Nokia C30 smartphone will come with, as soon as we get some more information on the handset, we will let you guys know.