We heard a rumor the other day about the Nokia 801, which was reported to be the last Symbian smartphone being produced by Nokia, and now there seems to be another device, the Nokia 803.

According to the BGR, the Nokia 803 will be Nokia’s final Symbian smartphone, and the devices will come with the latest version of Symbian, which Nokia released to existing devices the other day, Symbian Belle. 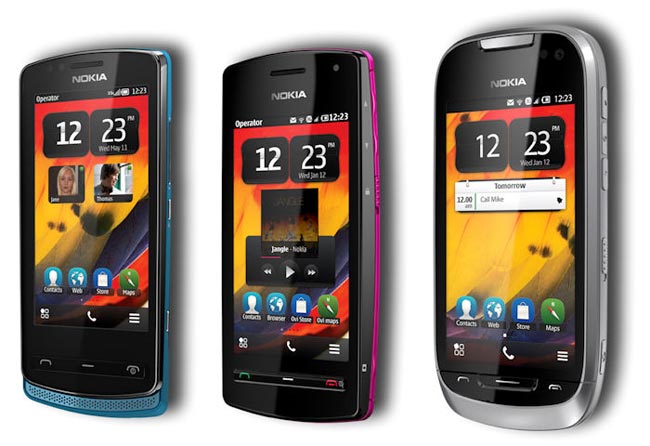 The Nokia 803 is reported to feature a 4 inch AMOLED display, and the device is reported to come with one of the largest camera sensors featured in a mobile phone, although no details on how many megapixels it will have.

Other rumored specifications include a microSIM card slot, plus support for Near Filed Communications (NFC), plus HDMI out, there are no details on processor or other hardware at the moment.

The Nokia 803 is rumored to launch in May, as soon as we get some more information on this yet to be announced Symbian device from Nokia we will let you guys know.