It looks like we may have some information on a new Symbian Belle smartphone from Nokia, the Nokia 801, which you can see in the photo below, and the device is reported to come with a 4 inch AMOLED ClearBlack multi-touch display.

Other rumored specifications include a 640 x 360 resolution display, a 1.4GHz processor with 512MB of RAM and a 12 megapixel camera with a dual LED flash that can record full high definition video in 1080p. 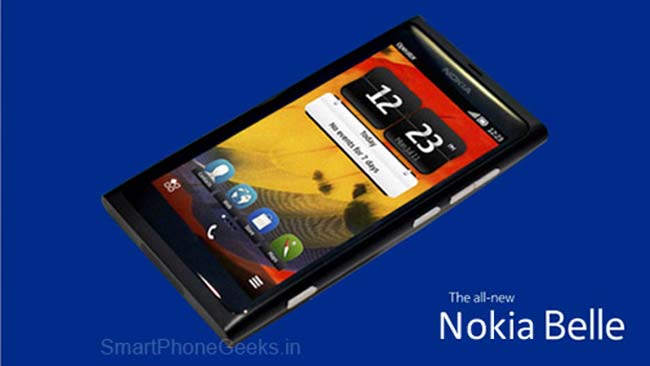 The photo was originally posted by SmartPhoneGeeks, and according to Eldar Murtzain this is in fact an actual new Nokia Symbian Belle device, although there are no details on when it may actually launch.

We have been hearing rumors over the last few days that Nokia will release just one more Symbian device, could this be the last Nokia Symbian smartphone to launch, as soon as we get some more information we will let you guys know.