Last week we saw some leaked photos of the new Nokia 700 Zeta, and now it looks like some press shots of the yet to be announced Nokia 700 Zeta have been leaked, as well as some more specifications.

The Nokia 700 Zeta is rumored to come with the  Symbian Belle OS which is reported to be the next version after Symbian Anna, and it looks like it will features a 3.2 inch AMOLED display and a 1GHz processor. 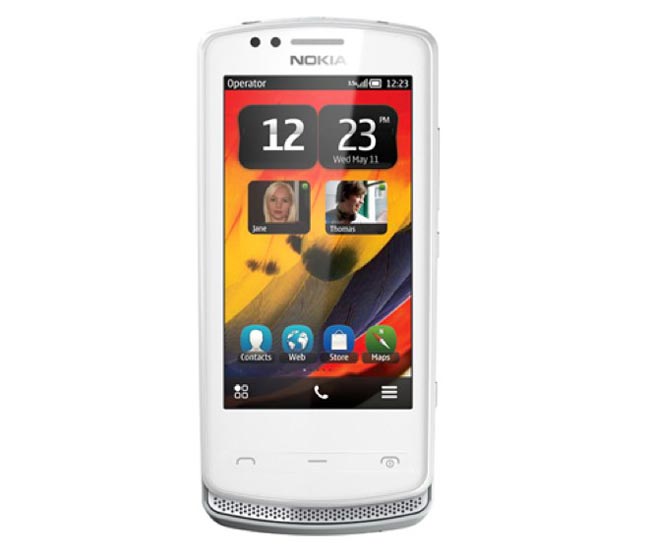 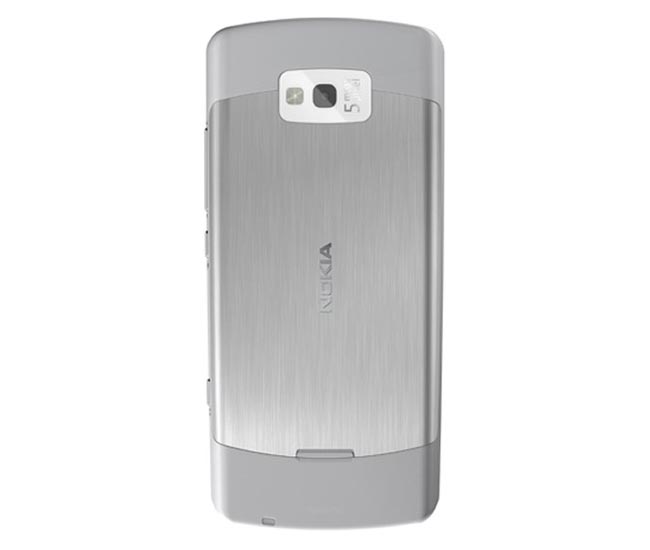 Other rumored specifications on the Nokia 700 Zeta include a 5 megapixel camera and built in Nier Field Communications (NFC), unfortunately those are the only details so far.

As soon as we get some more information on the new Nokia 700 Zeta we will let you guys know.