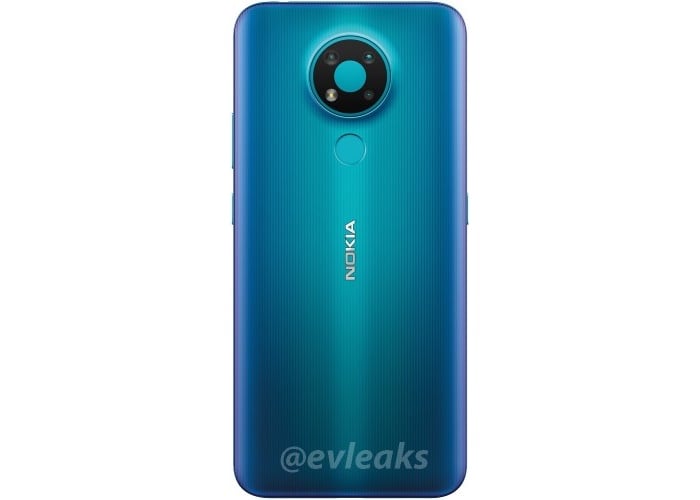 We have been hearing rumors about the new Nokia 3.4 smartphone for some time and now the handset has been spotted at the FCC.

This suggests that the device should be launching some time soon, probably at HMD’s Nokia press event which takes place tomorrow.

The device is rumored to come with a 6.5 inch display with a HD+ resolution and probably a Snapdragon 460 or Snapdragon 662 processor.

It is also rumored to come with 3GB of RAM and a couple of storage options, plus a 4,000 mAh battery and fast charging.

Nokia 3.4 (TA-1283) and the variant (TA-1285) clears FCC certification ahead of official launch.
The label diagram shows that it comes with a circular module camera on the back#Nokia #NokiaMobile pic.twitter.com/eUZvb7Jt3d