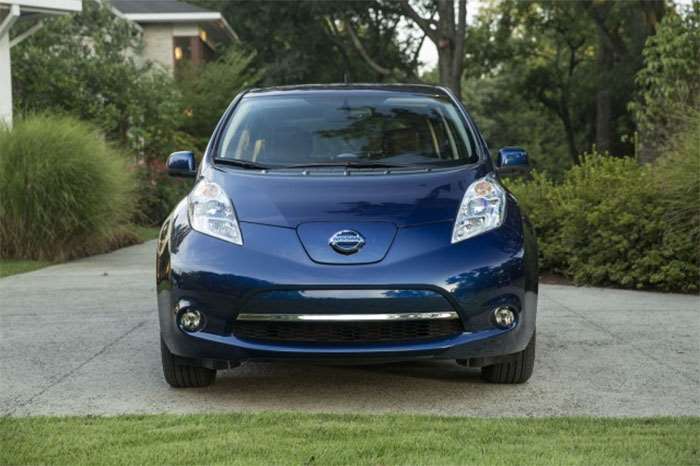 Nissan was on hand at CES 2017 and made some new announcements about tech that would be coming to the next Nissan Leaf. Nissan didn’t offer up an exact timeframe on when the next Leaf would debut. What we do know is that the new Leaf will come with Nissan ProPilot tech allowing the car to drive itself on the highway under certain circumstances and a range above 200 miles per charge.

No more details were given on the Leaf, but Nissan noted that it was working on DC fast charging at up to 150kW. Other information from Nissan includes that it is working on a special hybrid version of the Note that would have no plug for charging the battery.

Instead the hybrid Note would drive like an electric car with only electric motors powering the wheels. The battery pack would be charged by a small combustion engine. It sounds very much like the Chevy Volt.