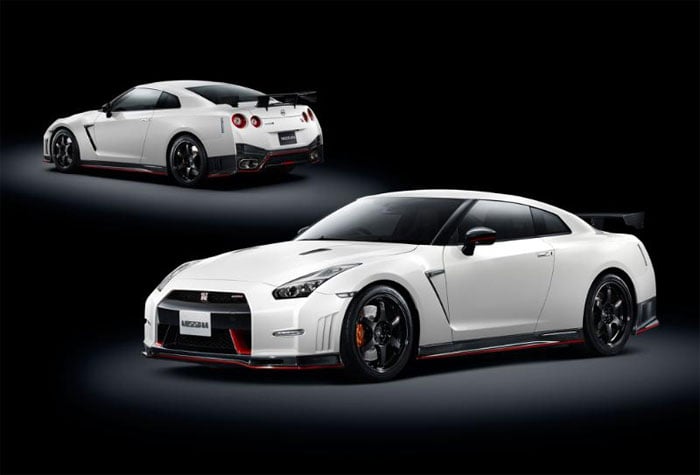 The GT-R Nismo has 600 horsepower and promises very impressive performance. Nissan is playing coy with many of the details of the car. The Nismo version will have red touches on the outside to set it apart from normal versions of the car.