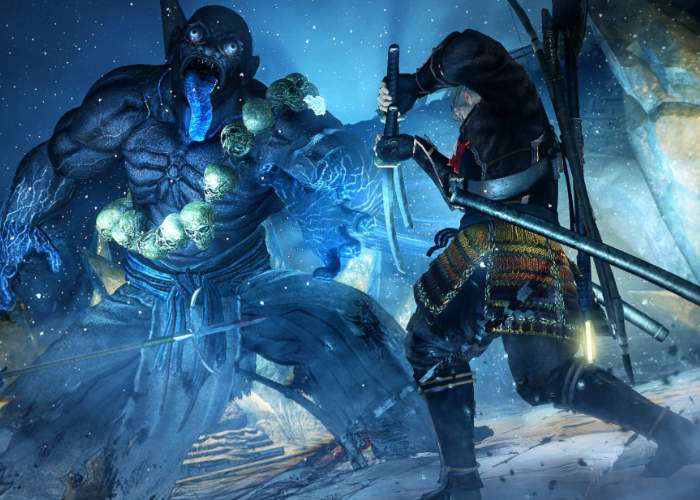 Samurai hack and slash game Nioh has now launched for the PlayStation 4 as expected, allowing you to enjoy the highly anticipated gameplay for yourself, as you take on the role of a deadly samurai warrior.

To support today’s launch, games developer Koei Tecmo have released a new accolades trailer for the game, as well as adding 12 Koei Tecmo titles to the PlayStation Now subscription service, for gamers to enjoy on the PlayStation platform.

Players taking the role of a Western samurai named William guiding him on missions through enclosed environments fighting both human enemies and supernatural beings called yokai: missions are self-contained, and selected from a menu rather than reached by navigating an open world.

Shrines scattered through levels act as checkpoints, allowing players to save progress, replenish health and raise William’s experience level through accrued experience points: doing this respawns all normal enemies within an area. Skill points acquired in combat can also be assigned at shrines.