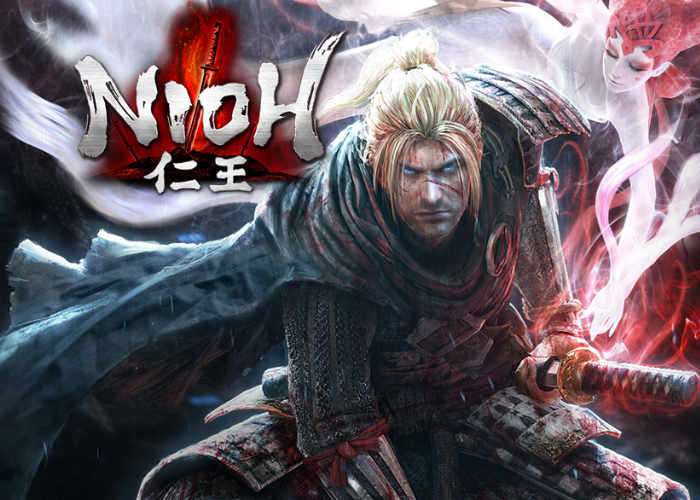 The PlayStation Underground team have this week released a new 40 minute gameplay video for the upcoming Nioh action role-playing game developed by Team Ninja for the PlayStation 4, which will be launching worldwide from February 7th onwards.

Nioh offers both single and multiplayer action and has been developed by Team Ninja, providing gamers with a storyline that takes place in the early 1600s during a fictionalized version of the Sengoku period, when Japan was in the midst of civil war prior to the ascension of the Tokugawa shogunate.

Check out the latest 4K Ultra HD Nioh gameplay below to see what you can expect from this highly anticipated role-playing game that will be launching exclusively on the PlayStation 4.

PlayStation Underground is BACK, and what better way to celebrate than with 40 minutes of blood-soaked gameplay from Nioh, available on PlayStation 4 on February 7th. Ryan Clements and Zac Minor take on the Souls-inspired game from Team Ninja, the creators of the Ninja Gaiden series, in beautiful upscaled 4K resolution running on the PlayStation 4 Pro.