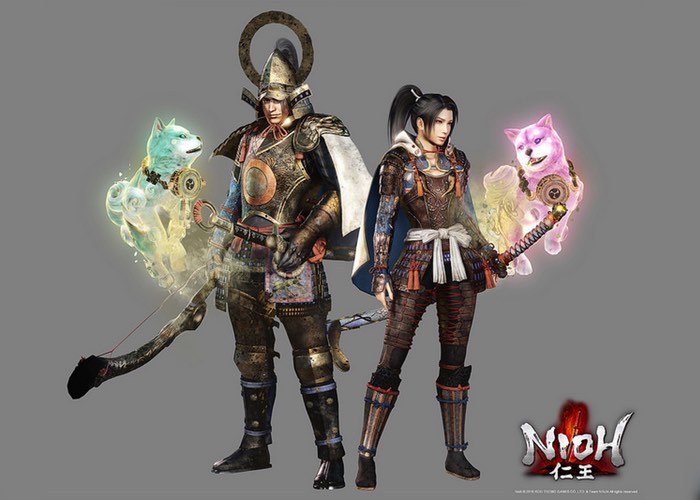 Gamers looking forward to the upcoming launch of Nioh the exclusive PlayStation 4 game which is currently under development, will be pleased to know that on August 23rd the games developers will be releasing a Nioh beta download to test out.

The beta follows on from the successful testing of the Alpha Demo of Nioh during which 850,000 gamers from around the world provided valuable feedback to the development team via an online survey. These details have now been taken on board and being used to improve the game and its mechanics.

With the Beta demo more of the rewarding (yet dangerous) gameplay from the Alpha will be present. A new dojo stage will feature an intense training session which teaches the basics of Nioh’s samurai combat system. Players will also be able to explore a yet-to-be-announced stage. A selection of new katana, spears, axes, and hammers will be available to collect to uniquely suit a player’s gameplay style. Players will also be able to add a few new weapons to their arsenal as well.

Nioh follows the tale of William Adams as he travels to Japan and becomes a samurai. Players will discover a deep and enticing world that blends history and Japanese folklore. The tough gameplay pits players against daunting and overpowering creatures, and encourages them to learn their enemies’ tactics to gain the advantage in battle.

The protagonist, William, is not alone against the perilous Yokai, as he will be accompanied by a diverse cast of characters who will aid him on his travels across Japan. Hanzo Hattori, the head of a famous ninja clan, is William’s guide through the country. Ginchiyo Tachibana (wife of Muneshige, the head of the Tachibana clan) will also help William on his quest with her skilled fighting abilities.