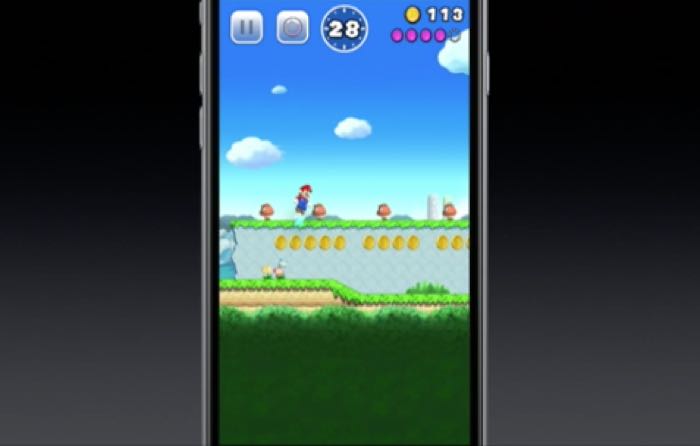 Yesterday Nintendo announced that they would be releasing their first Mario game on the iPhone , the game is called Super Mario Run and it will launch on the iPhone this year.

Now Nintendo has revealed that they will also be bringing Super Mario Run to Google’s Android Platform.

Nintendo tells Kotaku: “We do intend to release the game on Android devices at some point in the future.”

Nintendo have not give any details on when Super Mario Run will be made available on Android, as soon as we get some more details, we will let you guys know.