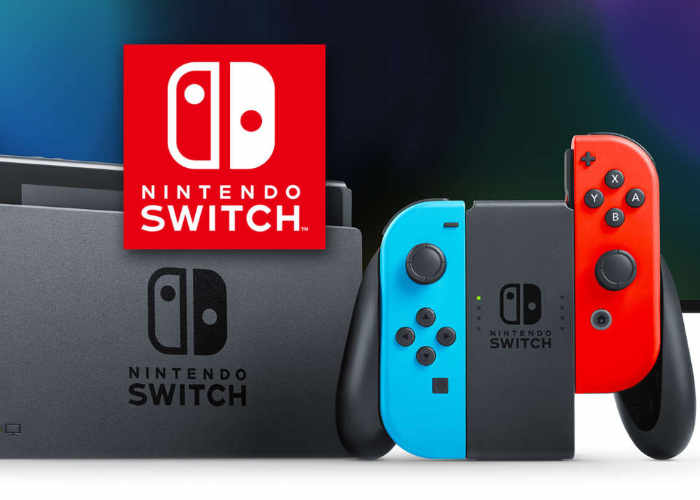 Nintendo Switch owners patiently waiting for a hack to enable the ability to install homebrew code will be pleased to know that one industrious developer has now found a way to run homebrews on the Nintendo Switch 3.0.0 hardware. The Pegaswitch github (available from the link below) has been updated this month to support usermode execution on 3.0.0 allowing homebrew code on Switch 3.0.0. So if your firmware is lower than 3.0.0 you will need to update, and unfortunately if you have already loaded 3.0.1 and above you will need to wait until future exploits are discovered, but this could be some time.

Unfortunately you will need to purchase a game called Pokken Tournament DX currently priced at around $60 to be able to carry out the exploit more of which can be discovered at the links below. Now that the hack is available it is hoped that more third-party emulators and other unofficial software will be able to be created to help run older games on the latest Nintendo Switch console opening up a variety of possibilities in the future. As always we will keep you up-to-date on developments and updates released to the Pegaswitch hacking tool for the Nintendo Switch.