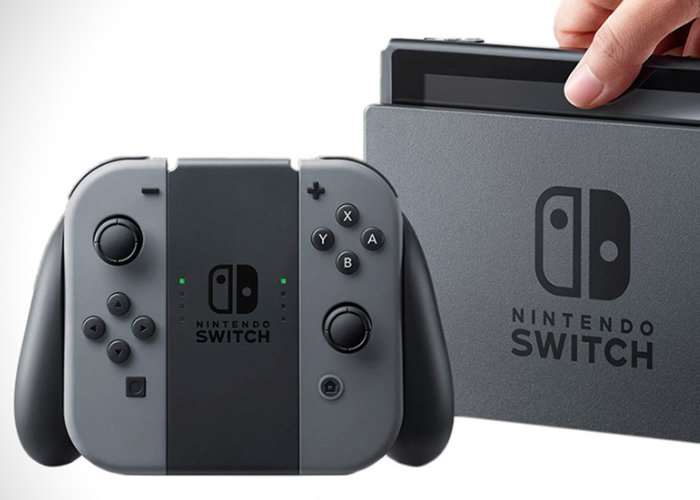 It has been revealed this week that Nintendo’s new console the Switch is equipped with a standard Tegra X1 chip, as fitted in the NVIDIA Shield Android TV console and set-top box.

It was previously thought that Nintendo switch was equipped with a custom Tegra processor, but it now seems that after further investigation Nintendo has used a standard Tegra X1.

Watch the video below to learn more about the processor which is powering the hugely popular Nintendo Switch console, which has been duly taken apart and torn down by a number of different websites to discover what lies inside the casing.

Eurogamer explained a little more about the processor :

Nvidia stated categorically that the Switch processor was based on the same architecture as the world’s top-performing GeForce graphics cards. Well, that’s the Pascal architecture powering the GTX 10 series, so by extension we made the logical conclusion that Switch was using a custom Tegra X2 – and yes, we spent a good portion of the videocast talking about that. Literally as the edit was completed, we learned from sources that Nintendo was still briefing developers with a very X1-looking spec – in timeframes where the firm would definitely be working with final silicon.
 
At the time of the reveal though, enough ambiguity about the spec was left in Nvidia and Nintendo’s public proclamations (Pascal is essentially a 16nm version of Tegra X1’s 20nm Maxwell GPU tech) that we took the decision to mothball our Tegra X2-orientated videocast until we could find out more. It just didn’t make sense to release a video discussing a spec that didn’t match with what Nintendo was telling developers. As the months rolled on, and new information emerged, we still didn’t know to what extent the hardware had been customised, but we knew that Tegra X1 was the primary contributor to the base design. While fans continued to hope that the X1 leaks were based on incomplete dev kits with ‘placeholder’ processors, no updates to the Switch spec were passed on to developers – aside from near-final and final clock-speeds which only really made sense with a 20nm Tegra chip.

Jump over to the official Eurogamer website for the full story via the link below.