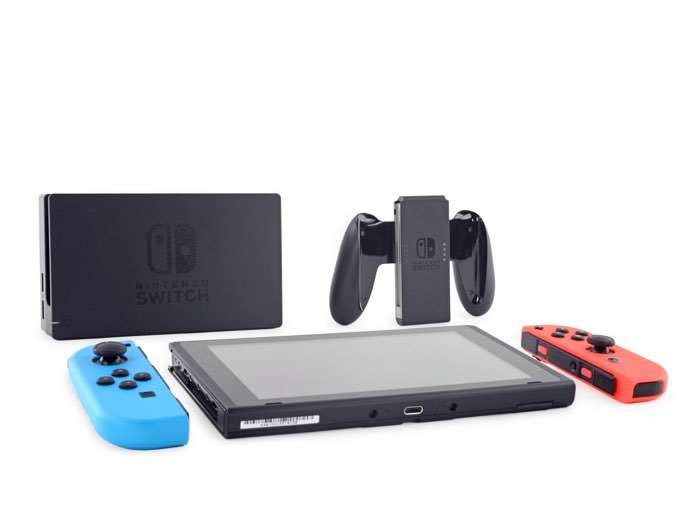 The new Nintendo Switch console launched last week and the guys from iFixit have already taken one of the new consoles apart.

Inside the Nintendo Switch is a custom NVIDIA Tegra processor and 32GB of built in storage, there is also a microSD card slot. 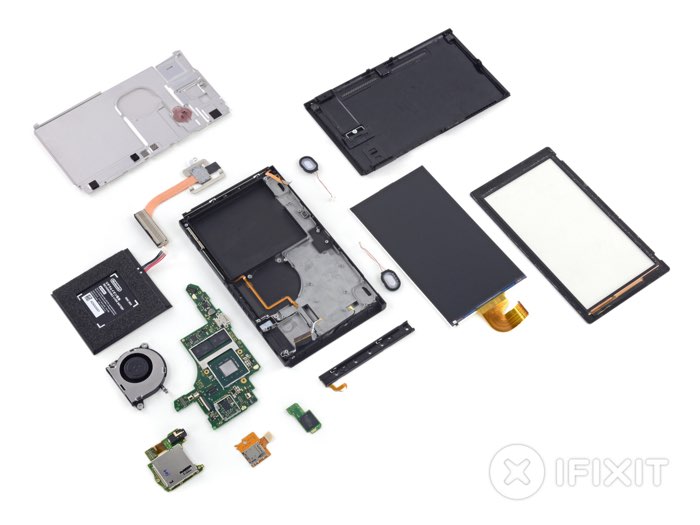 The guys from iFixit have taken the Nintendo Switch apart to see how easy the device is to repair, they score devices on a scale of 1 to 10.

1 is the most difficult to repair and 10 is the easiest to repair and the new Nintendo Switch console scored 8 out of 10, this means that the console is fairly easy to repair.