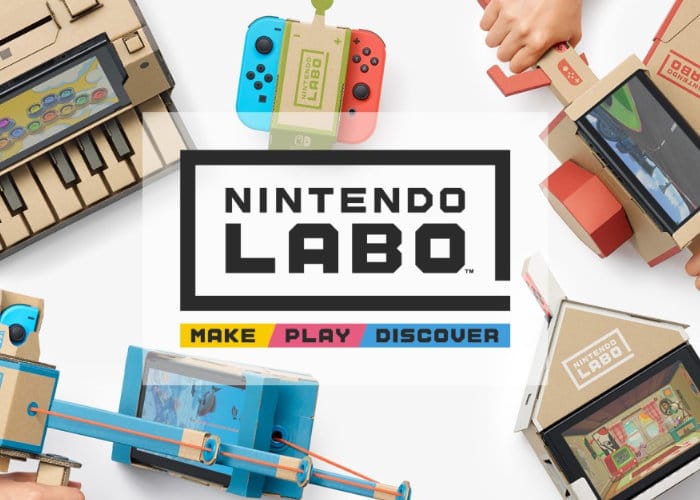 As expected last night Nintendo unveiled its new interactive toy designed to be used in conjunction with their Nintendo Switch games console. Nintendo Labo consists of a range of cardboard toys that can be easily constructed and modified to create a wide variety of different objects such as a fishing rod, piano, motorbike, house and even a remote control car all of which are combined with the controllers from the Nintendo Switch. Watch the video below for a quick overview of what you can expect from the new Nintendo Labo cardboard toys, designed to enable children to make, play and discover. 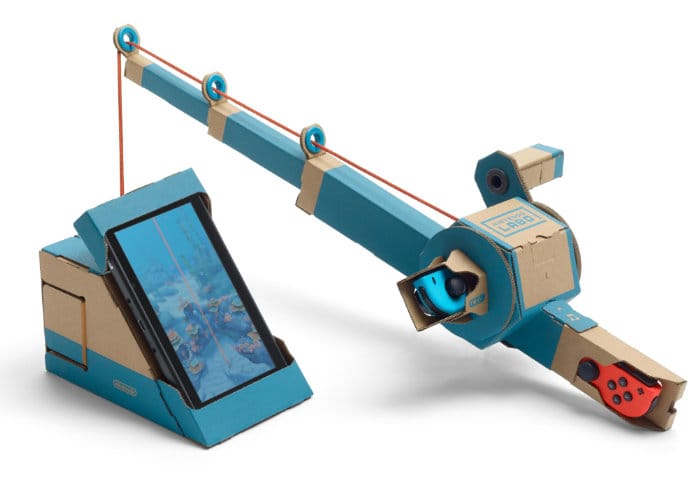 Nintendo Labo will be launching on 20th April 2018 and two kits will be made available on April 27th, 2018 in the form of the Labo Variety Kit and the Labo Robot Kit. When it launches in the US, the Variety Kit will retail for $69.99, and the Robot Kit for $79.99. Unfortunately, at the current time no worldwide pricing has been announced, but as more details come to light closer to the official launch we will keep you up to speed as always. 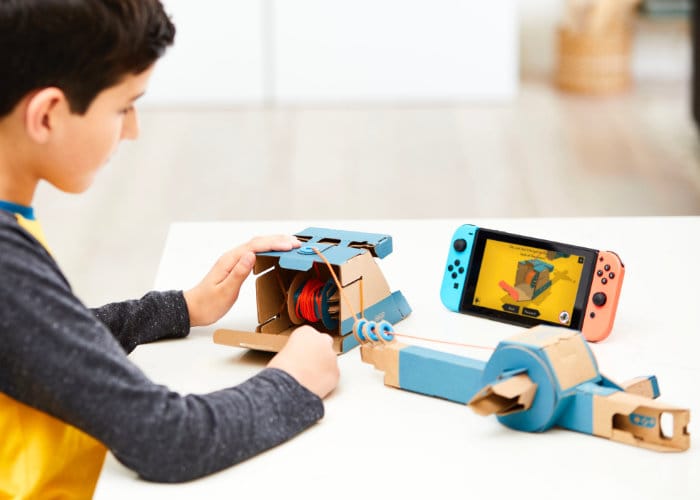 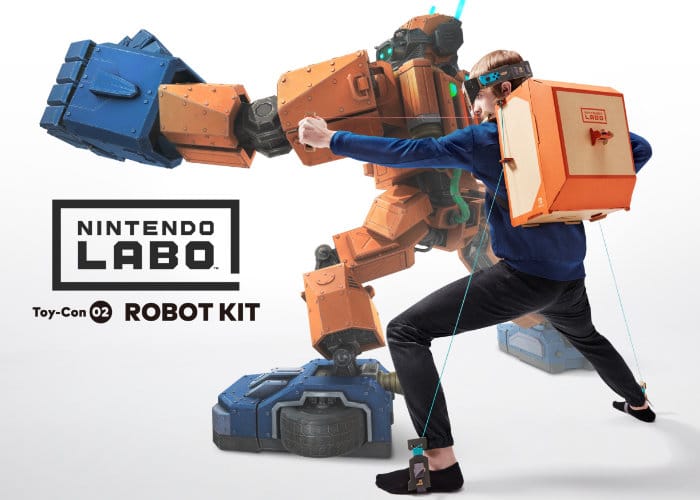