As well as the iPad 2 going on sale in the UK tomorrow, the New Nintendo 3DS also goes on sale and Nintendo are expecting strong sales on launch day and also this weekend.

Nintendo UK told the guys over at CVG that they have already received 140,000 pre-orders of the 3DS here in the UK, and that they are expecting sales to be well over 200,000 by the end of the weekend. 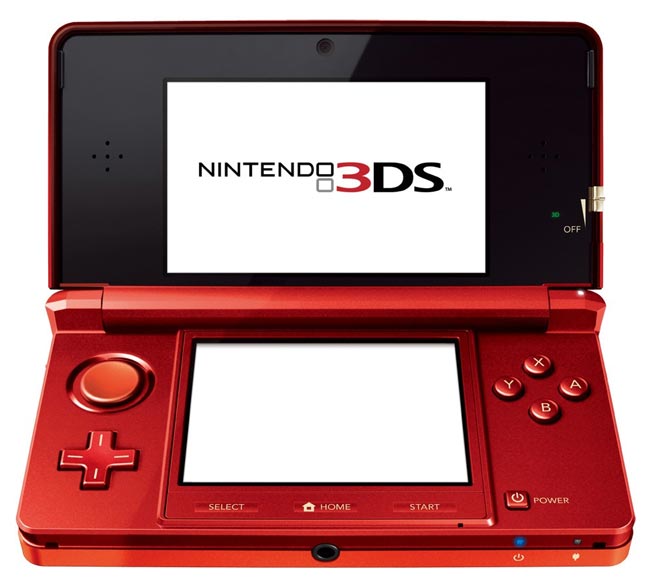 It looks like Nintendo are on track to break their previous first day sales record here in the UK, which is held by the Nintendo Wii which sold 100,000 consoles on the first day.