When Nintendo unveiled the new Wii U console, they showed a number of games that would be available for the console, with game footage, which many people thought was actually Wii U game play.

It turns out some of the footage shown were actually game play from Xbox 360 games and PS3 games, and this has now been confirmed  by Nintendo’s Reggie Fils-Aime. 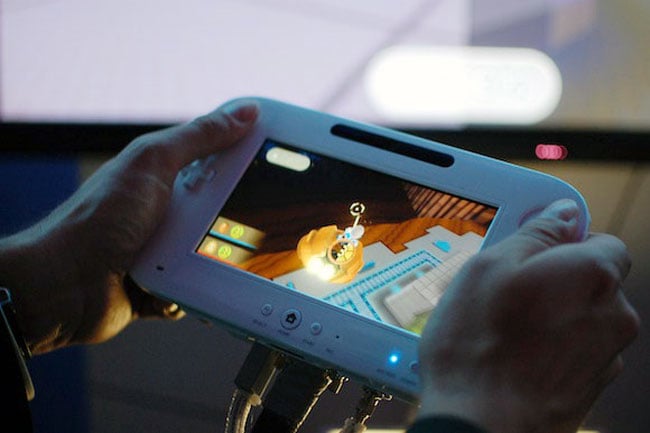 So why did Nintendo show off game footage for other consoles without labelling them as such, they should have at least explained in the presentation that these were not actual working games on the Wii U, as it is slightly misleading.