Nintendo’s Circle Pad Pro gaming add-on for their 3DS gaming device is definitely a strange addition to the gaming console. But many of the latest games will be optimised to use it say Nintendo.

The Circle Pad Pro gaming add-on is capable of running for 480 hours on a single AAA battery and enables players to have much more control over characters within games such as Resident Evil: Revelations and Metal Gear Solid 3: Snake Eater. 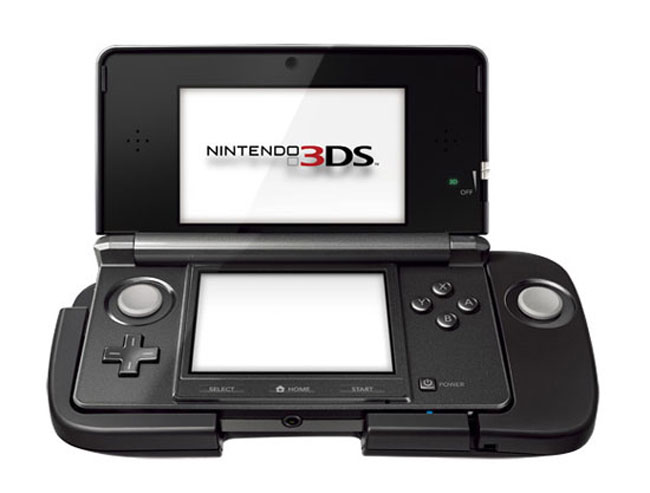 The Nintendo Circle Pad offers a second analog stick on the system’s right side to control compatible games together with additional shoulder buttons, and will launch in the United States on February 7th for $20.