The new Nintendo 3DS slide pad which was leaked by Japanese gaming magazine Famitsu last week has today been made official by Nintendo and will be arriving in Japan on December 10th. 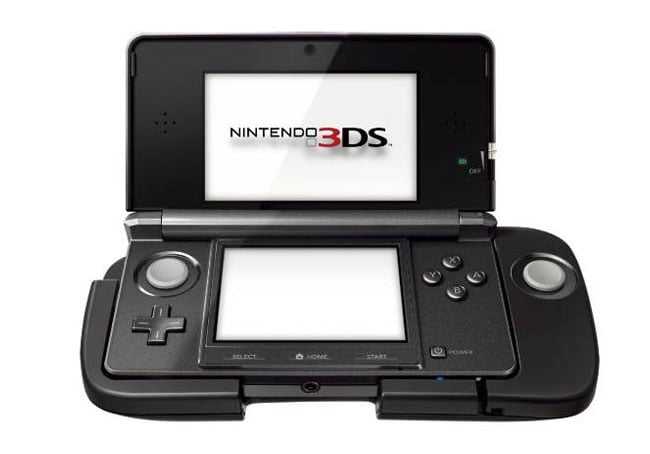 When it arrives in Japan on December 10th 2011 the Nintendo 3DS slide pad will be priced at ¥1,500 around $19. But unfortunately at the current time no European or US pricing or release date has been announced by Nintendo.