Nikon has unveiled its latest entry level DSLR camera at CES 2014 this week. The camera is called the D3300 and it has a resolution of 24.2MP. It also uses the Nikon DX-format CMOS sensor. The images are processed by the latest Nikon EXPEED 4 image-processing engine. Since the camera is aimed at those new to photography and DSLRs, it has a special Guide Mode. 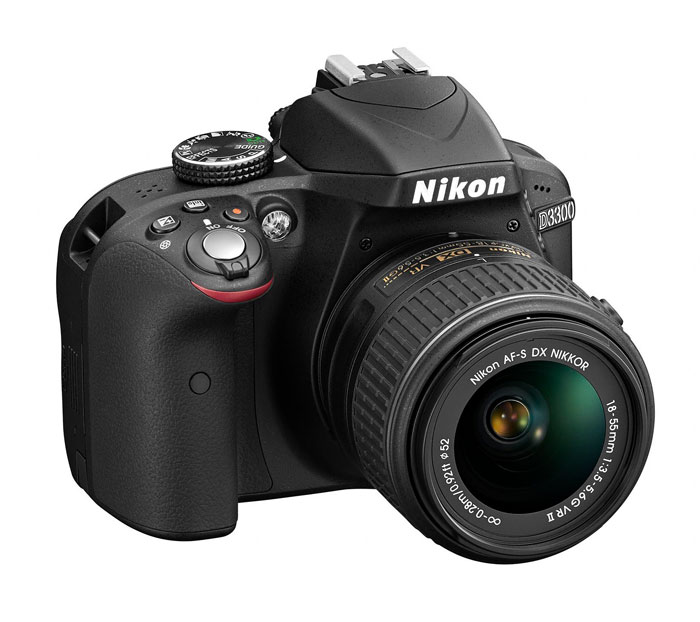 Other features of the D3300 include Special Effects mode that can be applied to still images and movies. The body of the camera is made of a carbon finer monocoque. That process was first used on the D5300 launched in November 2013. That tech makes the camera strong and durable, while being lightweight. The D3300 also has an optional WiFi accessory that allows it to connect with smartphones and tablets to share images.