Reports of retailers removing demo Nikon D90 cameras from their shelves have sparked rumours that there might be a new Nikon D90 successor launching shortly.

Nikon has requested that all demo Nikon D90 be returned, while backorders suggest there maybe a replacement for the SB-600 flash expected to be unveiled at the approaching Photokina show. 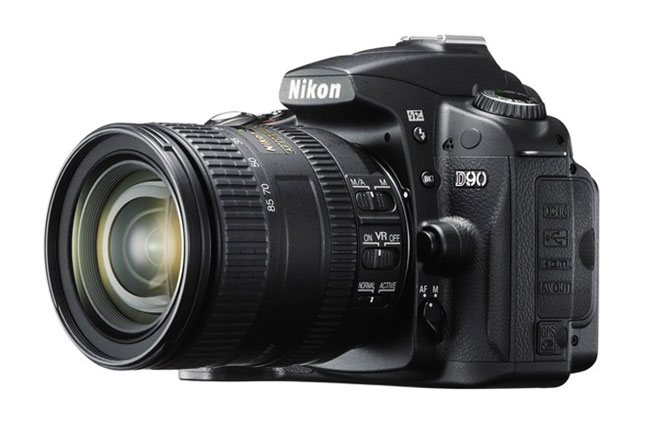 The details of the replacement are still very vague at the moment but rumours suggest the name for the new Nikon camera might be D8000 which would put it in line with the reset of Nikon DSLR range.

Its also thought the the new Nikon camera might be  Nikon’s first camera other than the D3x to pass 12 megapixels. It may also be the first Nikon camera to shoot 1080p video where every other Nikon pro camera has been limited to 720p.