The Coolpix AW100, as well as being a little more rugged and waterproof, capable of being used underwater to a depth of 33 feet, is also equipped with a 16.0-megapixel CMOS with backside illumination (BSI) for improved picture quality even in challenging low-light conditions. The new Coolpix AW100 will be available in early September 2011 for around $379.95 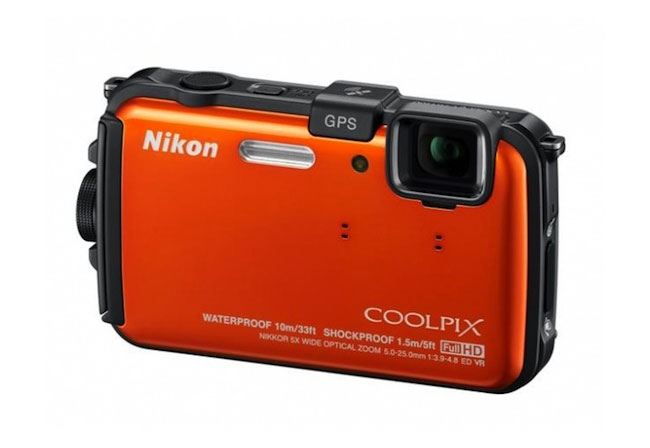 The new Coolpix S Series lineup of S8200, S6200, S1200pj, and S100 have been designed by Nikon to provide users with a compact camera for the : “social user who cares about the quality of the images they take and share”. More details and specifications are available from the Nikon website.

Together with a 10.1 megapixel CCD sensor, 921k-dot tilting LCD screen on the rear and vibration reduction (VR) to help you take blur free photos while shooting images or capturing HD video while handheld or in low-light.  The Coolpix P7100 will also be arriving mid September 2011for around $499.95. 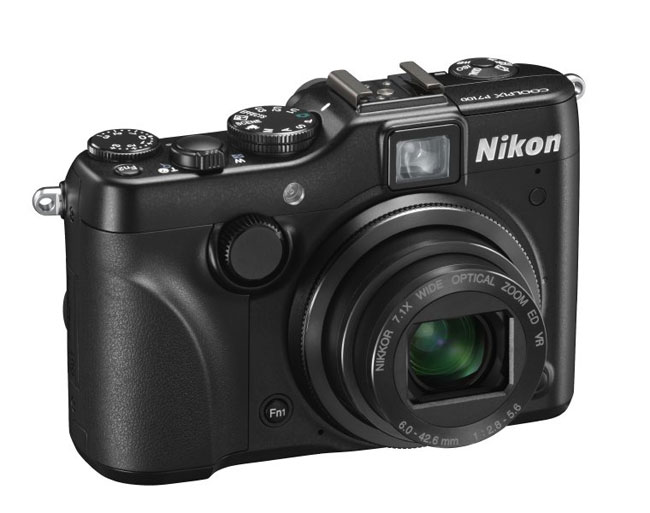 For more information and full specifications on all Nikons new cameras released today jump over to the Nikon Press website.