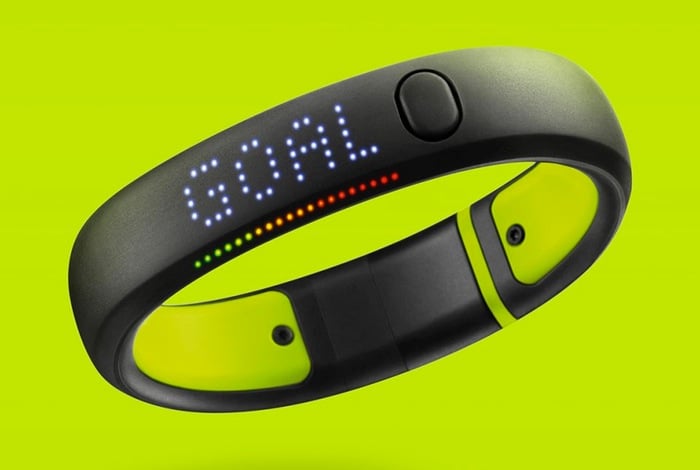 Will be pleased to know that from today Nike has finally made the Android version of the Nike+ Fuelband SE sync app available for use with the Samsung Galaxy S5, S4, S3, Nexus 5, HTC One, and Moto X smartphones.

The new Android synchronisation application for the Nike+ Fuelband SE is now available to download from the Google Play Store and functions just like the iOS version which was launched nearly two years ago by Nike.

“Nike+ FuelBand is the smart, simple and fun way to get more active by measuring your everyday activity and turning it into NikeFuel. Your Nike+ FuelBand wirelessly connects to your app, allowing you to see your progress on your mobile device and get the motivation you need to get moving.”

Recently there have been rumours that Nike may be looking to close down the development team behind the Nike+ Fuelband and work more closely with Apple to create a fitness tracking device, or may be developing something for the rumoured Apple iWatch device. However this has not yet been confirmed by Nike or Apple at the present time.