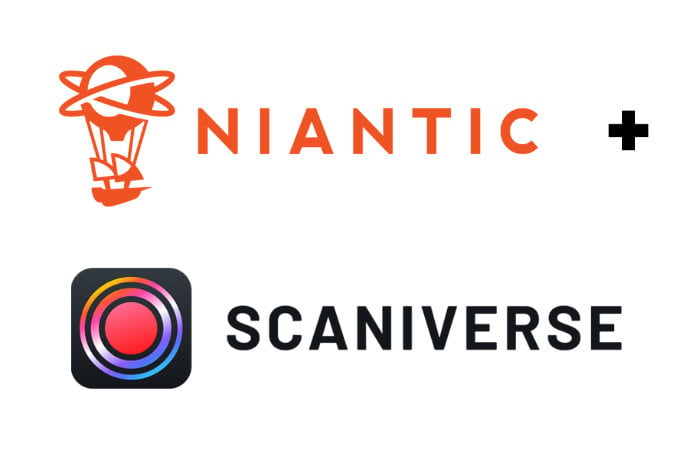 The development team responsible for creating the unique augmented reality mobile games such as Ingress, Pokémon Go, and Harry Potter: Wizards Unite has this week announced the acquisition of the Scaniverse app by Toolbox AI. With the aim of expanding the real world gameboard for gamers using the leading 3D mobile scanning technology although leaving the current Scaniverse application as a stand-alone app for users to enjoy.

The Niantic team explain a little more about what you can expect in the near future when the teams combine their skills. “Imagine everyone simultaneously experiencing Pokémon habitats in the real world, or digital characters taking us on a walking tour of hidden city gems, or friends leaving personal notes in real world locations to find later. This is what large-scale mapping can enable, and we’re excited to continue building its future.”

“From Niantic’s founding, we set out to make the real world an adventure to be shared with friends by building towards a real-world metaverse. A key ingredient of this vision is a dynamic spatial map of the world rendered from 3D scanned locations. Working together with our players, we’ve crowdsourced an image library of some of the most unique and interesting Wayspots around the globe--from the Gandhi sculpture in San Francisco to the Maneki-Neko shrine in the Gotokuji Temple in Tokyo.”

“Our unique depth technology enables fast, accurate 3D location scanning using the standard RGB camera sensors available on most smartphones as well as newer LiDAR based phones. The easier it is to scan, the faster it is to build a 3D map of the world. Higher quality scans allow for more fun and engaging experiences Niantic can support as both a publisher and for third-party apps that use our Lightship platform.”