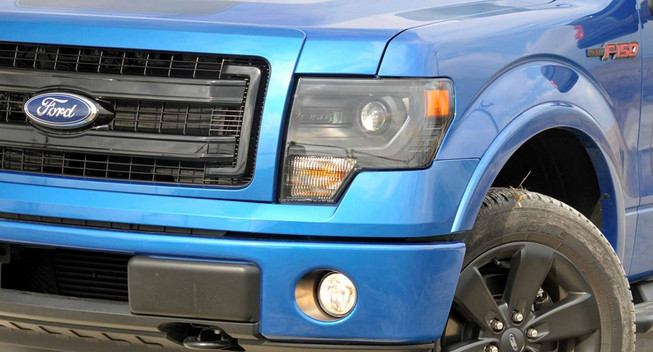 The investigation covers trucks built between 2011 and 2013 with the 3.5-liter EcoBoost V6 engine. According to an NHTSA spokesperson, the agency has received over 95 complaints from owners claiming that there truck started shaking has experienced a sudden loss in power while accelerating. About one third of those complaints allege that the problem happens on driving in rainy or humid conditions.

Ford has reportedly issued multiple service bulletins related to this problem. The most recent service bulletins asks the dealership to look at the possibility of the moisture building up the truck’s Charge Air Cooler and to replace the part and the air deflector if necessary. The dealerships have also been told to reprogram powertrain control software. Ford says that it’s not aware of any accidents caused by the defect at this time and has no intentions of announcing a recall at this point. The NHTSA says that it is investigating the problem and could force Ford to recall trucks if an engineering issue is the cause.