Nexus 7 owners might be interested to learn that XDA Developer Tasssadar has created a new application called MultiROM for Google’s Nexus 7 tablet that will enable you to load multiple operating systems on to it.

MultiROM is multi-boot solutiom for the Google Nexus 7 tablet, has been created to boot an android ROM while keeping the one in internal memory intact or boot Ubuntu without having to format the entire device. 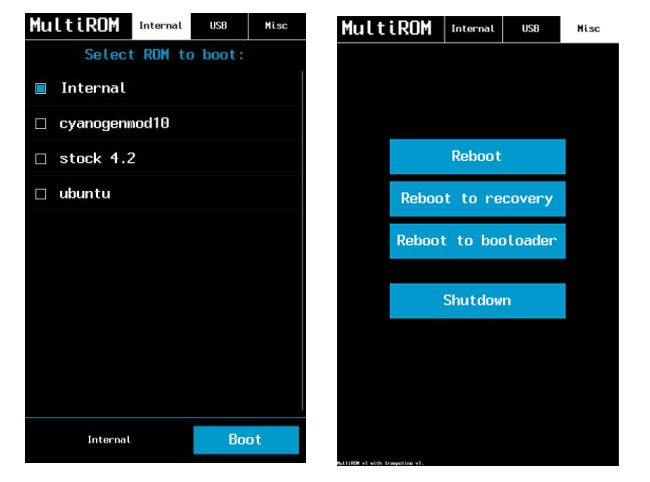 XDA Developer Tasssadar explains that for now, ROM can only be in internal memory of the Nexus 7 device, but booting from USB is planned in the future.

You might struggle if you only have the 8GB version of the Nexus 7 but owners of the 16 or 32 GB versions will have plenty of space for extra OS’s. For full details on the new MutilROM app and how to install it jump over to the XDA Developers website.