Nextage is a humanoid robot which has been developed by Kawada Industries, and it is a robot which is designed to work alongside people in factories and working environments, and it can be programmed to perform a range of tasks.

The robot can work in a space that is designed to be used by a person, and it is capable of recognizing its surroundings and also people, have a look at the video of it in action below. 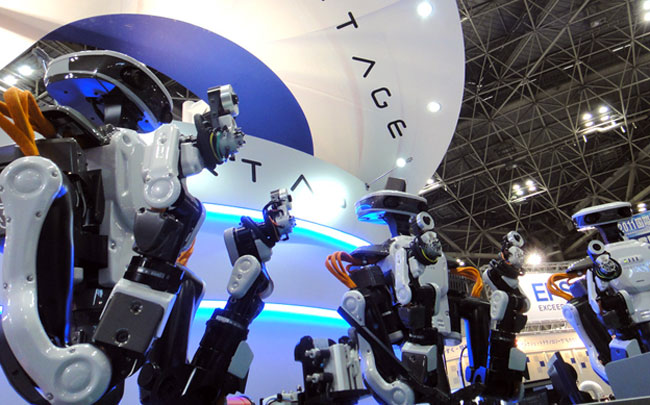 “We’ve created these robots to work alongside people, and to cooperate with people in the same environment. Work done by people doesn’t involve handling large objects or moving very fast. Our aim is for industrial robots to do human work like that, so people can be more productive by working together with robots.”

You can find more details about the Nextage humanoid robot over at Diginfo.