Starbucks have announced that next week they will be rolling out a new update to their iOS application in the US, UK and Canada with new features that will enable customers to leave a tip for the Starbucks barista ranging from $.50 to $2 directly from their mobile device.

The new Starbucks iOS application will be launching on March 19th 2014 and will allow customers to request the application send them push notifications after paying at Starbucks with a reminder to tip the barista. 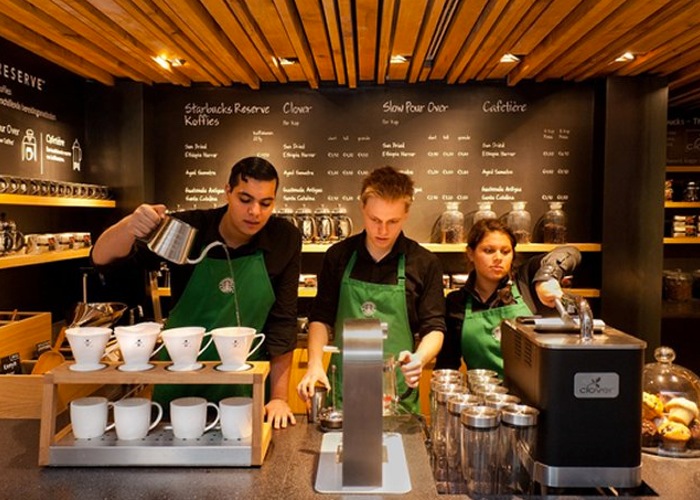 The Starbucks iOS application will then provide users with a two-hour window to decide on how much they would like to tip. Chief Digital Officer Adam Brotman explained that Starbucks customers have been requesting the tipping feature for some time and explained “We think it’s going to be great for our baristas,”.