Not too long ago, it was revealed that the official Starbucks application for iOS had a major security flaw that saved the credentials such as usernames, passwords and email addresses in an unencrypted, clear text format. People with unauthorized access to the application could get their hands on the the information with minimal effort.

The folks at Starbucks did acknowledge the issue, and have issued an update to the application, bumping it to version 2.6.2, which makes it more secure and fixes the vulnerability. 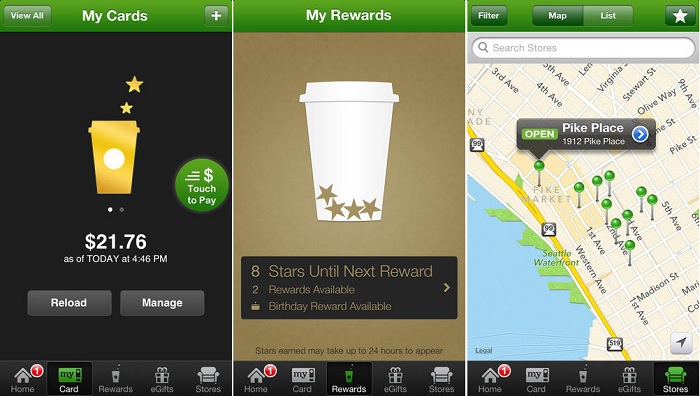 Starbucks CIO Curt Garner said, “There is no indication that any customer has been impacted by this or that any information has been compromised. Regardless, we take these types of concerns seriously and have added several safeguards to protect the information you share with us. To protect the integrity of these added measures, we are unable to share technical details but can assure you that they sufficiently address the concerns raised in the research report.”

As announced before, the updated version of the Starbucks app for iOS is now live in the App Store, and users are advised to update to the latest on.

As promised, we have released an updated version of Starbucks Mobile App for iOS which adds extra layers of protection. We encourage customers to download the update as an additional safeguard measure.

A similar statement was sent to the folks at The Verge from a Starbucks rep. Anyway, navigate to the App Store and download the updated Starbucks App for iOS.