Miyamato suggested in a recent interview with a German magazine that it would take some time before 3D TVs become popular, and before there are enough of them in a number of households. 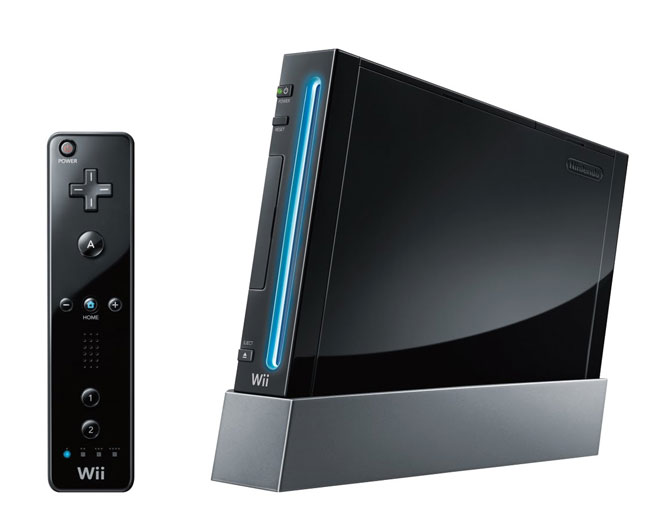 Miyamato also said that the 3DS is completely different as it does not require you to purchase any additional hardware for 3D gaming. So we guess the next generation Nintendo Wii wont be 3D after all, maybe the one after that will feature 3D when the technology becomes more popular.