It looks like Nintendo will be increasing the piracy protection on their latest DS handheld gaming console, the Nintendo 3DS over the previous model of the Nintendo DS.

THQ VP Ian Current recently said that the DS market especially with the DS Lite had been affected by piracy, and they are hoping that the new secuirty that Nintendo have added to the 3DS will stop this. 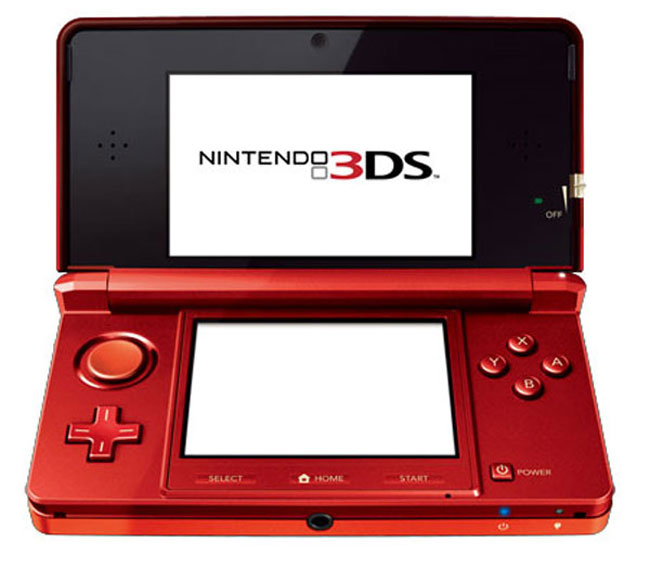 This may be the case initially, although no doubt someone will manage to hack whatever security Nintendo install on the 3DS within a short while of it being released.