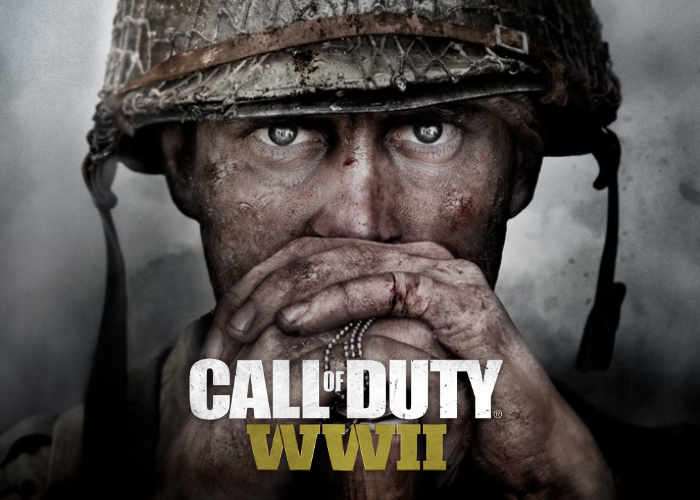 Over the weekend Activision has confirmed and is expected, the next Call of Duty will be returning to its roots and will be set during World War II, after previously taking gamers into the future with disastrous results.

Hopefully the return to a World War II scenario will reinvigorate the games player base and provide just what gamers are looking for, which was not the futuristic setting provided by the previous Call of Duty game.

Unfortunately, very few details have been released by Activision at the current time but in just over two days time Activision will be making a worldwide reveal after which we will publish all the details, as well as any new trailers that have been made available to wet your appetite ahead of the game’s launch.

If you are interested in watching the livestream for the next Call of Duty game it will be available from the official website and starts at 10 AM PT on 26 April 2017.