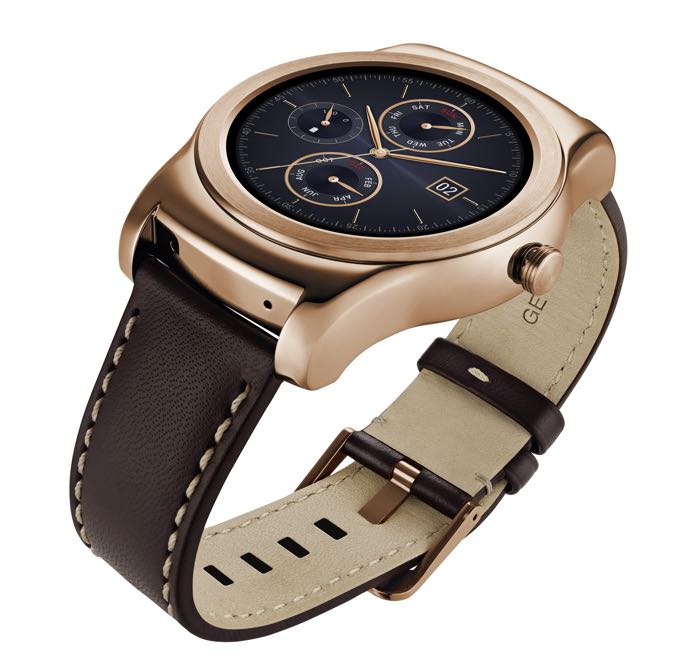 Google is apparently working on a new Android Wear update for its range of Android powered smart watches and the update is expected to bring a range of new features to the platform.

According to a recent report the next Android Wear update will bring WiFi support to Android smart watches, which means that notifications will be available even when a Bluetooth connection is not possible.

Also included in the new update for Google’s wearable platform will be gesture control, this will allow users to flick their wrist to scroll through notifications and also Google Now cards.

As well as these new features the next release of Android Wear will also bring some minor changes to the user interface, with a focus on easier access to contacts and also applications. As yet there are no details on when the next version of Google’s Android platform for smartwatches will be released, as soon as we get some further information, we will let you guys know.